Jockey Bryony Frost and horse Frodon pulled off a shock victory today, as the 20-1 horse emerged victorious at the King Georges Chase. The Grade one race ranks as one of the most prestigious in racing with over one hundred and twenty thousand pounds to the winner.

Frodon and Frost have previously raced well together having won the Ryanair Chase at Cheltenham last year. This win has made Frost the first female jockey to win at St Georges in its eighty-three-year history.

Frost and Frodon led the race from the get-go in a controlled performance as the favorites fell behind. This win gives trainer Paul Nicholls his twelfth victory at Kempton Park. An emotional Frost crossing the finish line had been totally unaware she had just made history.

Speaking to ITV afterward the jockey said when discussing the win and Frodon:

“I have just won the King George!

“I had absolutely the best time on him”.

“He has just smashed everyone’s expectations. I don’t argue with him too much as he is his own personality,”

“I cannot stress how much this horse means to me — he is my life. You dream as a little girl to ride a horse like this,” 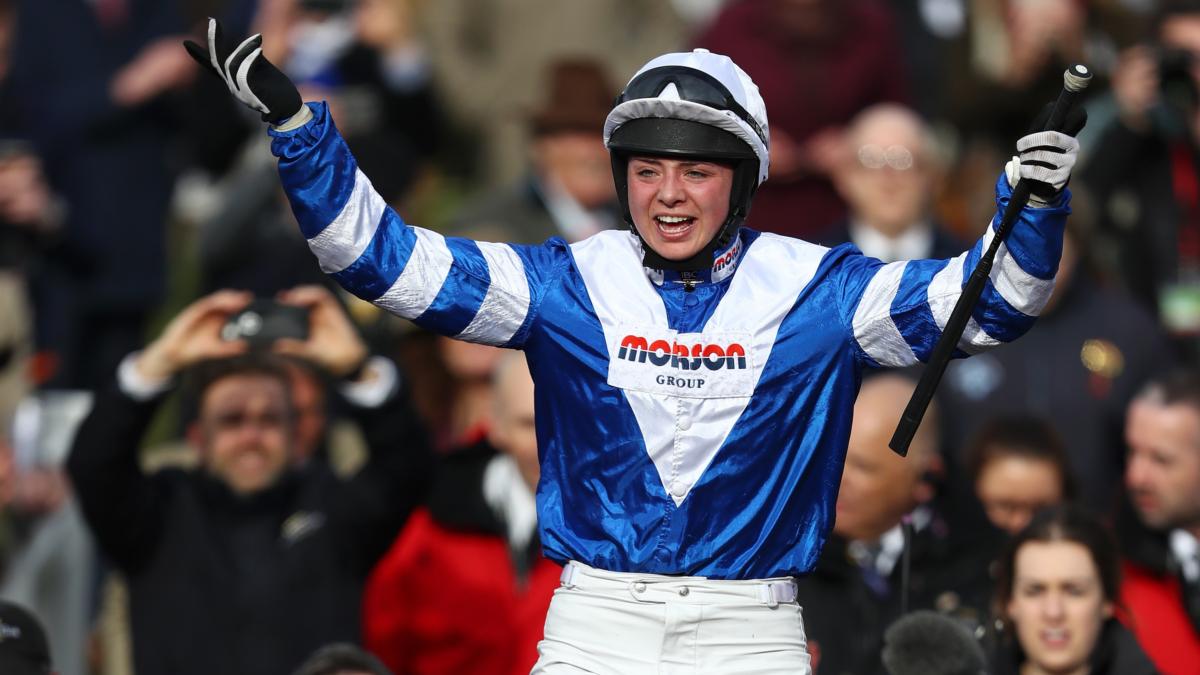 However, Frost then broke more records. The win today also sealed her place in history as the most successful female jockey over jumps. Of Nichollo’s four horses racing, Frodon was the biggest longshot.

The favorite of the trainer’s four runners, Clan Des Obeaux finished in third place. Clan Des Obeaux was looking to make history of its own, trying to win for the third year running at Kempton Park.

However, this hat-trick of wins was scuppered with a third-place finish as Frodon went on to steal the show.Nicholls spoke to the media afterward admitting he was surprised Frodon finished as well as he did:

“I wasn’t expecting that although he’s a very good horse on his day and loves it round here,”

Read our other articles on everything Premier League, keeping you up to date at Sports News Ireland.

Will We See Max Verstappen Or Charles Leclerc In A Mercedes In 2022?

NBA Roundup #10: An All-Star Is Replaced

Will We See Max Verstappen Or Charles Leclerc In A Mercedes In 2022?

Sports admin - February 28, 2021
0
Hamilton Has Only Signed A 1-Year Contract ExtensionMax Verstappen has been a worthy adversary to Lewis Hamilton. Lewis Hamilton’s contract extension with Mercedes,...

At least 18 protesters killed in Myanmar in worst violence since...

Get a cordless stick vacuum or portable wet-dry vac for up...

Will We See Max Verstappen Or Charles Leclerc In A Mercedes...