Lions Tour Possibly Headed For Ireland And Britain: Due to covid restrictions for fans the Lions tour could be bound for Ireland and England.

Recent news has been circulating that the Lions board has discussed contingency plans due to the coronavirus pandemic. The current Lions tour set for South Africa may be canceled due to fans being unable to travel.

The South African rugby board has stated it would not be commercially viable to hold the event behind closed doors. However, the Lions board have proposed a new plan to have the games played at home nations venues instead.

This would mean games would take place in Edinburgh, Dublin, London, and Cardiff to allow crowd attendance. Although, this home nation’s plan is in the presumption the vaccine can kill off the latest strain of covid.

This is only one of three plans being discussed, however. The other two plans in consideration by both boards are to play in South Africa behind closed doors. Or to merely cancel the event at a rescheduled date of 2022.

Both boards are currently in talks as to which option they will consider. The Lions tour is due to commence in Cape Town this summer on July third against the Stormers.

Lions managing director Ben Calveley said they will make a decision as quickly as possible. Speaking earlier this month in an announcement of the contingency plans, he said:

“To date, the Lions board has had repeated meetings to discuss all scenarios available and is in constant dialogue.

“It will meet throughout January and into February, if required, to review all relevant information and data.”

How Would It Work?

However, should the tour decide on the Home Nations approach, how would it work? The board’s proposal is as follows. The Lions would still begin their warm up against Japan, which would be held in one of England’s venues.

A further two teams from the home nations would be needed to finish the warm up. As Guinness Pro 14 champions, Leinster would be one of the teams considered with the other team undecided.

Three test matches would then be played at Twickenham, Wembley, the Principality stadium and possibly Croke Park or the Aviva. However, the South African rugby board disagree with this plan as they would lose a great deal of money.

The money generated from a home nations tour would be nowhere near what would have been made in Cape Town. Manging director Calveley continued to say:

“In the meantime, we continue regular discussion with our partners in the UK, Ireland and South Africa, including the British High Commission in Pretoria, the Irish Embassy and various government departments, to ascertain as much information as possible on this fast-evolving, complex situation.”

It appears the decision may take some time with all parties looking to wait, rather than cancel the tour. It’s the waiting game for rugby fans as we see what all associations decide upon over the next month. 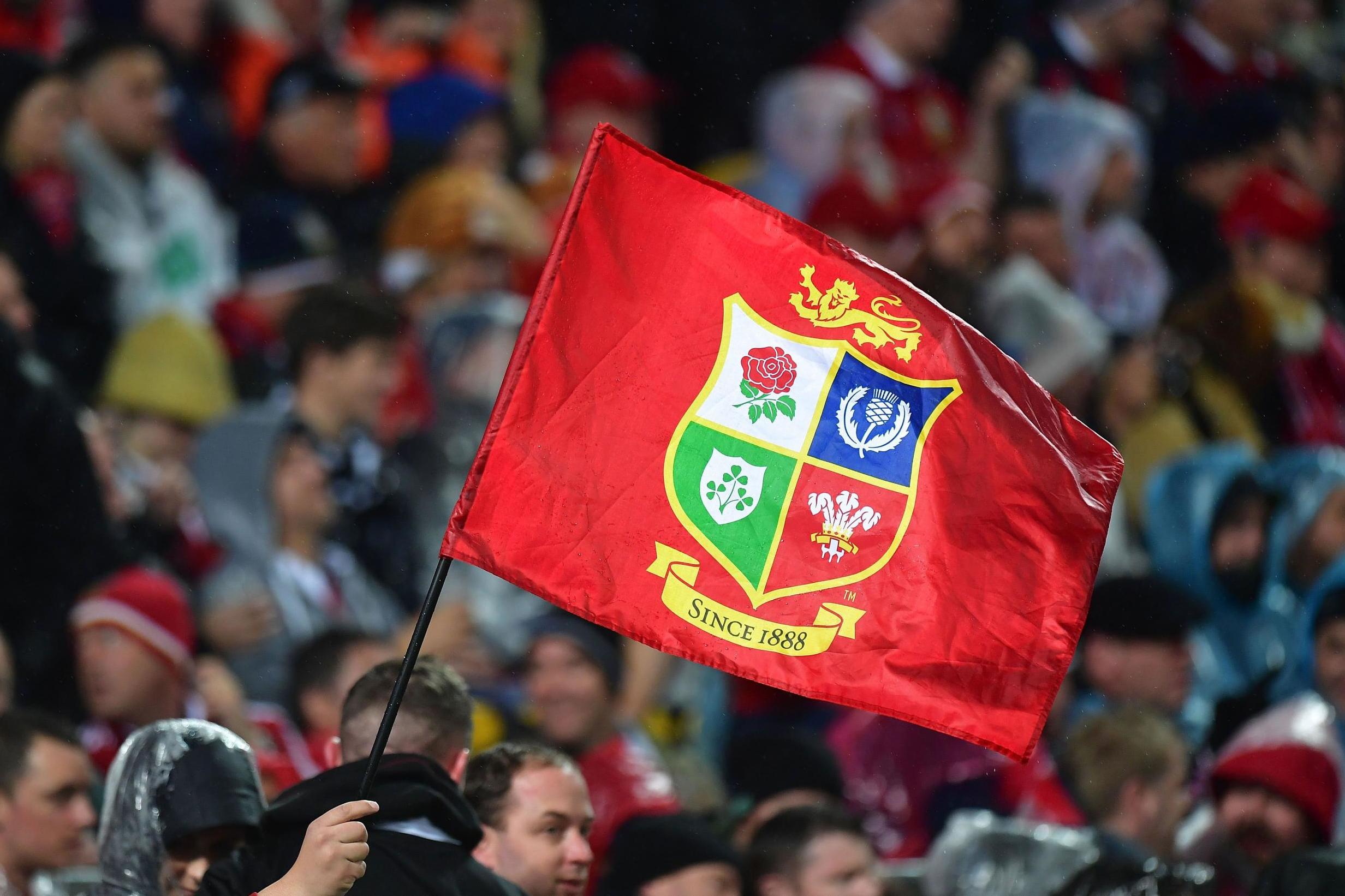 Read our other articles on everything Sport, Keeping you up to date at Sports News Ireland.

World admin - April 11, 2021
0
The elections come amid a surge in COVID-19 cases in both countries and meager progress in their vaccination programs. Lockdowns have returned, threating...

Politics admin - April 11, 2021
0
An M.L.B. source described what many within the league saw as an untenable scenario for the sport: A number of players would refuse...