Ings Misfortune To Be Long’s Opportunity: Could Ings absence due to illness be Long’s way back into the squad to prove a point.

Last week it was announced that Southampton striker Danny Ings had contacted the coronavirus. He becomes yet another player in an already growing batch of premier league stars to become ill.

Ings is now one week into his two week quarantine period after his diagnosis before last week’s Liverpool game. The striker is set to miss this week’s clash with Leicester and possibly the next game pending a test.

However, with Ings out, who will fill the void? Shane Long could be that man whom Hasenhuttl rates very highly.

“He gives everything for the team, is always positive, and supports the others.”

The Ireland international has struggled for game time with the Saints since signing a new two year deal last summer. The 33 year old deserved a new contract having stepped in for an injured Ings last season, performing magnificently.

Long has had a frustrating time this season with Che Adams and Ings forming a great partnership up top. With Southampton doing so well in the league in seventh, it’s understandable why Hasenhuttl doesn’t wish to change a winning formula.

However, with Ings out, and Adams returning to training this week following his own covid bout, this could be Long’s chance. Hasenhuttl’s only striking options this weekend are new summer signing Theo Walcott and Long.

If the two are to start together with an unfit Adams on the bench, the Tipp man will need to score. Proving a point to Hassenhuttl that he can still lead the line and be the top dog is crucial. 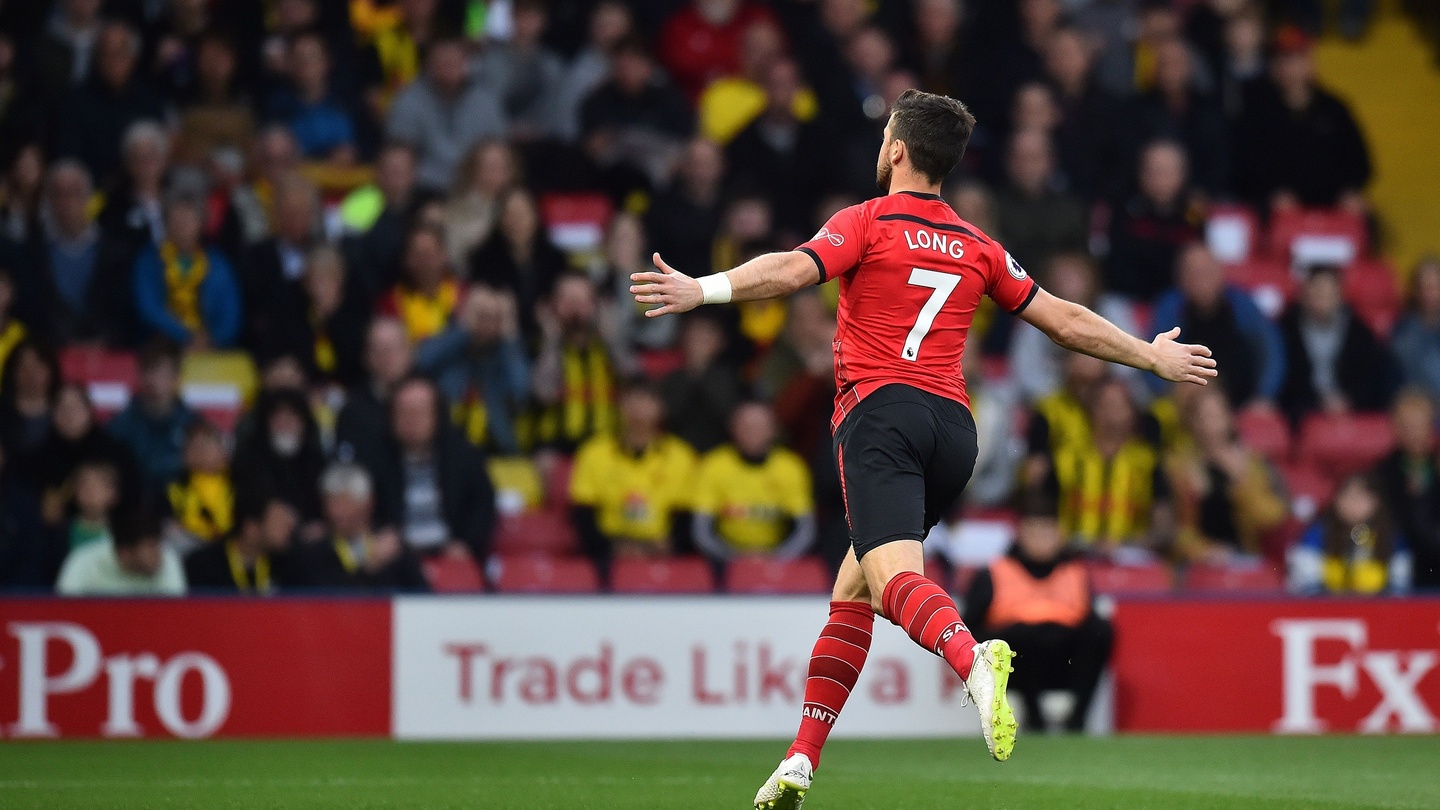 Four stocks to monitor as the Covid-19 vaccine rollout continues

Business admin - April 11, 2021
0
Over a year has passed since the start of the Covid-19 pandemic and although there have been some signs of recovery, economic uncertainty...

Four stocks to monitor as the Covid-19 vaccine rollout continues