Doherty potentially on his way out at Spurs this summer: Mourinho doubts Doherty’s ability to succeed at the top with Spurs.

ESPN reports that Jose Mourinho doubts Irish international Matt Doherty’s ability to succeed at Tottenham. Doherty’s last start came against Liverpool in the 3-1 defeat at Anfield, having not impressed with recent poor form.

Spurs boss Mourinho could be heard on the sideline shouting at the Irishman for most of the game. Further reports from ESPN say that Spurs behind the scenes are not happy with the right backs lack of progress.

If statements are true, this is not good for Ireland’s inform player only a few months ago. Since being bought from Wolves for a price tag of 15 million, starts have been few and far between.

The right back has only made 11 league appearances this season, having previously been a regular starter. Most recently, game time has come from the bench during a period of a continually rotating backline.

Pundits across a variety of networks have asked questions of the manager given their defensive issues of late. The decision to consistently leave Doherty on the bench starting the likes of Sissoko and Tanganga at right back is baffling.

In the more recent inclusion of Serge Aurier, a player once thought gone last summer has been in sublime form. As a result, he has replaced the struggling Doherty in the side.

Regardless, if the Irishman doesn’t get back on Mourinho’s good side, he may well be tossed out this summer. The right back signed a four-year contract with Spurs last summer with his place now in doubt. 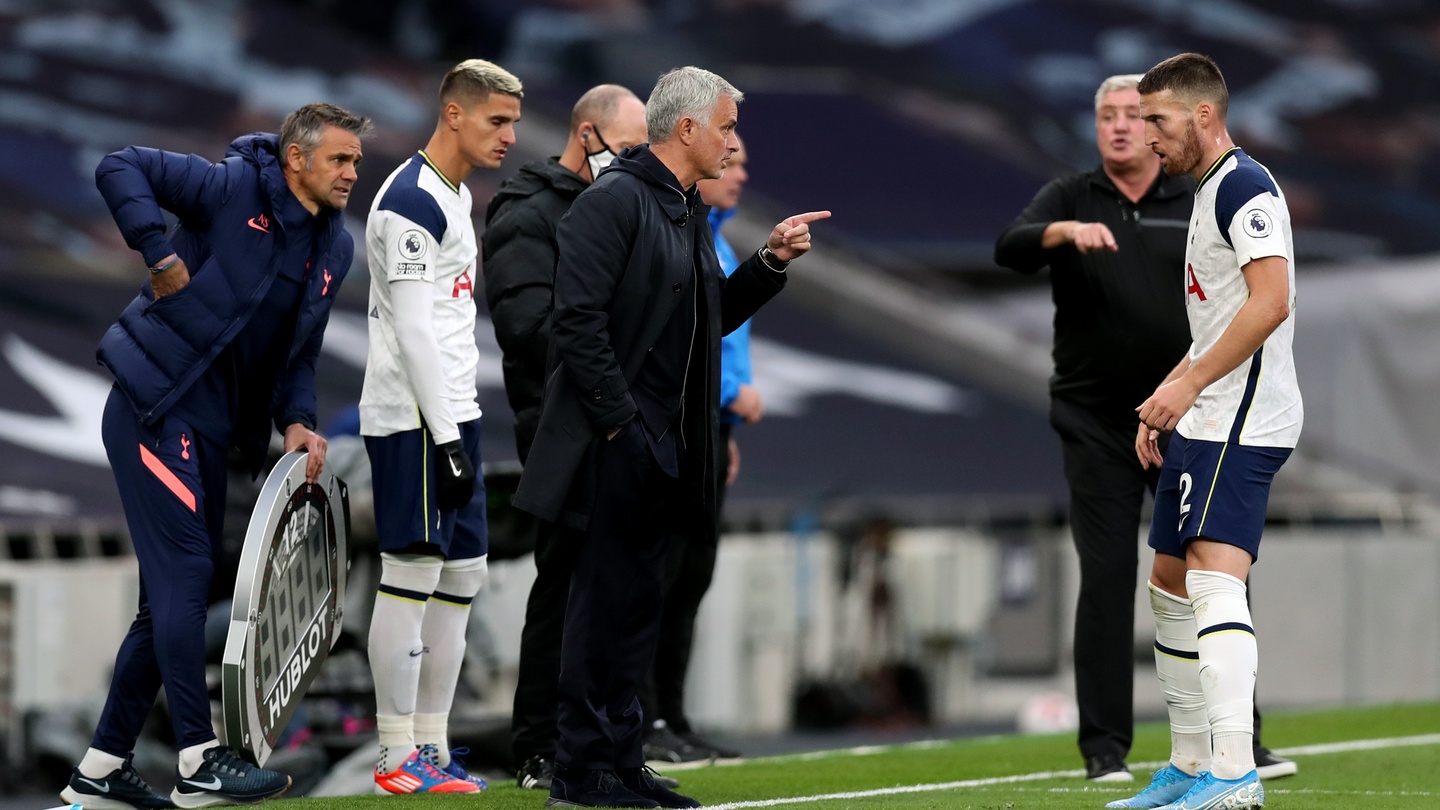 World admin - March 3, 2021
0
“First, I awfully support a woman’s right to come forward. And I think it should be encouraged in every way,” Mr Cuomo said,...

W.Va. Bill Would Re-Merge University With Community and Technical College

Andrew Cuomo chokes up as he denies inappropriate touching and refuses...

W.Va. Bill Would Re-Merge University With Community and Technical College