Ireland captain Johnny Sexton has officially signed a one year extension with Ireland and Leinster, according to IRFU.com today. Sexton had confirmed in press conferences throughout the Six Nations that he would sign with talks being slow.

The out half’s signature is of the utmost importance for Irish rugby, with Sexton being an important cog in the team. At 35, he is Irelands most decorated player with a world player of the year title in 2018 and three six nations titles.

These accomplishments are accompanied by two Lions tour appearances in 2013 and 2017, along with 97 caps for his country. Speaking to IRFU.com, Sexton said amid signing the new extension.

“I am really enjoying my rugby and I want to keep learning and adding value to both the Ireland and Leinster environments.

I am enjoying the challenge of captaincy and the added responsibility that it brings.

My appetite for success is the same as it ever was, and the ambitions of both the Ireland and Leinster squads match my own.” 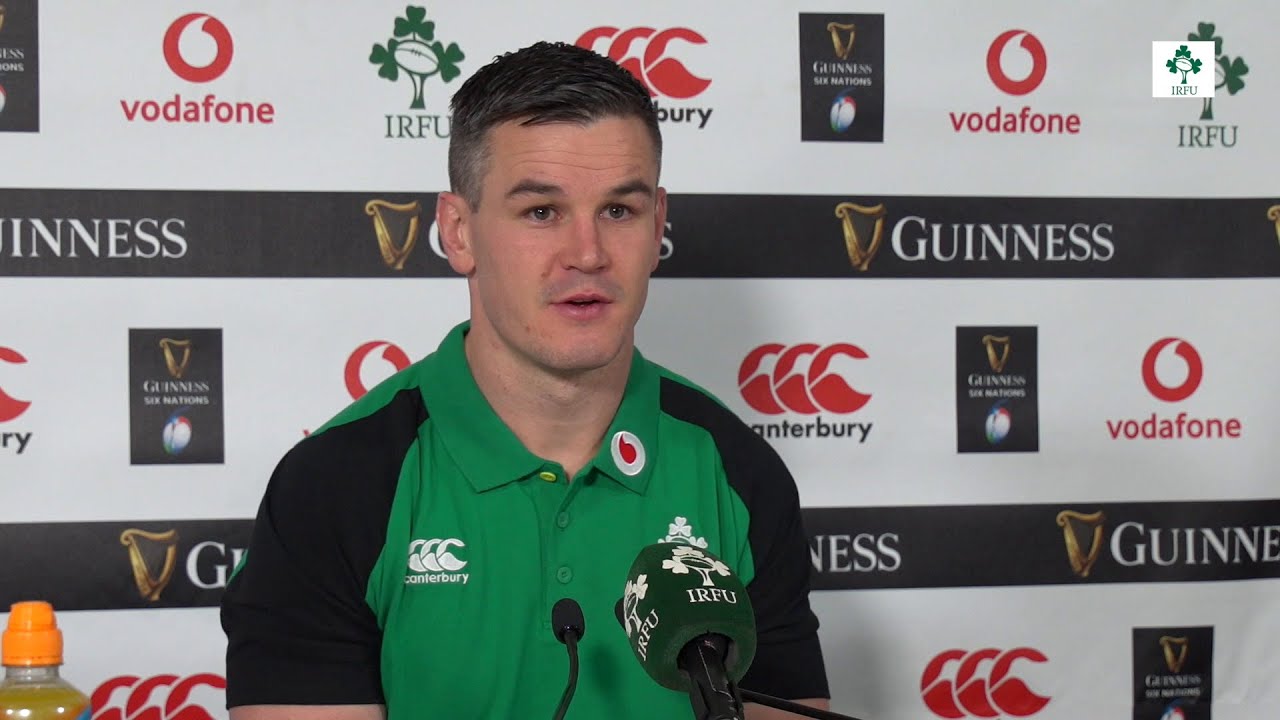 This news of Sexton’s hunger is a relief for Ireland after the out half’s recent talk of life after rugby. The Dubliner had recently said he might not be around by the World Cup in 2023.

However, he continued to say that he’s “taking it season by season and not long term.” The extension is a welcomed one as he has been a vital figure since he took the captains armband in 2020.

Biden’s Choice for Justice Dept.’s No. 2 Is Lisa Monaco

Politics admin - April 18, 2021
0
Ms. Monaco has a reputation for working and preparing relentlessly. She is even-tempered and exhibits a quiet, firm confidence, even under pressure, friends...

Hearing on under secretary nominee Kvaal focuses on debt and tuition

Education admin - April 18, 2021
0
President Biden’s nominee for under secretary of education, James Kvaal, appears likely to be headed to the full Senate for a vote on...

Biden’s Choice for Justice Dept.’s No. 2 Is Lisa Monaco

Hearing on under secretary nominee Kvaal focuses on debt and tuition