Lowry in need of bounce back against John Rahm: After suffering his first loss at the Dell Matchplay, Lowry must react with a strong round.

After a disappointing opening first match against Ryan Palmer, Lowry must get points on the board. His encounter with Palmer was a tight affair, with both players matching each other on every hole.

The Offaly man found himself one down three holes in after failing to convert a 6 foot birdie to half the hole. He managed to claw his way back to all square after a birdie on seven. He then capitalised on a Palmer mistake after he overshot the green on approach, scrambling for par.

However, two holes later, the American again retook the lead with his approach game looking strong. The 44 year old nailed his second to 8 feet which he converted to go one up.

However, Lowry began to let the match slip away after hitting his second on 11 into the greenside lake. Palmer made no mistake in holing out to take a two up lead over the Open champion. 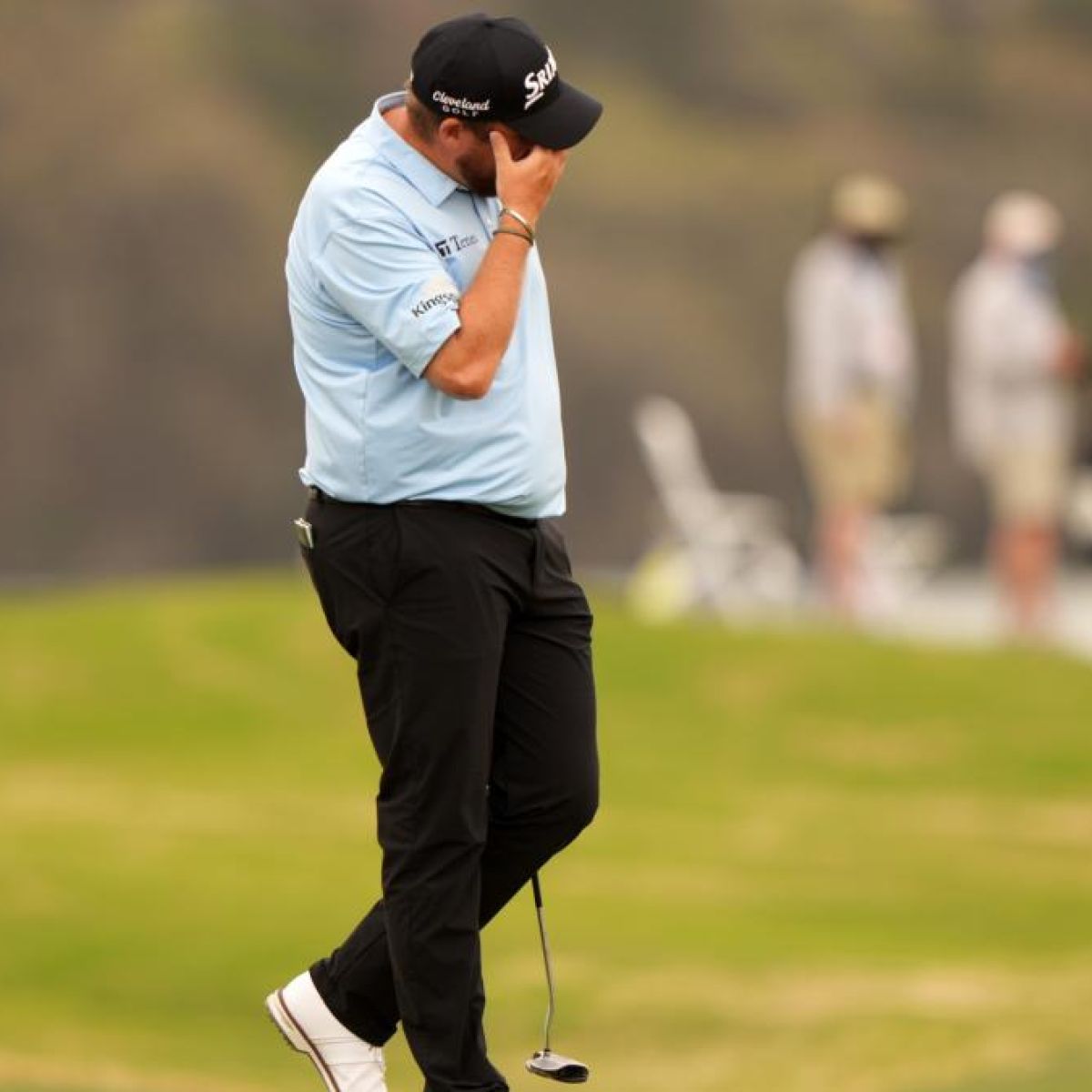 The American made it three on the 13th after sticking his second to 8 feet, making the birdie. Stepping onto 15, Lowry needed to win all the remaining holes to manage at least a half.

However, it was not to be as Palmer holed a 22 foot birdie for the match. The American won 4&2 as Lowry will be left rueing some mistakes.

The Open Champion now moves onto face World number three John Rahm today. This will be a massive ask given the form of Rahm, especially after his win yesterday over Munoz.

The Spaniard already has had a good start to the season with four top 10s, one top 30, and one top 50.

Rahm also thrives in matchplay events which only makes him stronger going into today. Lowry meanwhile appears to struggle in singles matches as he still eyes a place on Harrington’s European team.

U.S. economy is heading for a 'reinflation' period: Barry Knapp

Technology admin - May 18, 2021
0
TLM Game Awards 2021 Dukung kita di Patreon: The Lazy Monday is your daily dose of news, games and technology Youtube Channel. We provide you with...

Sports admin - May 18, 2021
0
Goals from Heung-min Son and Giovani Lo Celso lifted Tottenham to the top of the table with a statement victory over Manchester City. #NBCSports #PremierLeague...

U.S. economy is heading for a 'reinflation' period: Barry Knapp