Lowry feels he’s adjusting to Augusta learning curve: the open champ feels comfortable heading into this week and highlights getting used to Augusta.

Shane Lowry heads into this week’s Masters after a disappointing exit from the Dell Matchplay in Texas. Despite being in a tough group the Offaly man struggled to compete and failed to win a match.

With confidence a bit rocked, this weeks major is no better time to look forward in excitement. This will be Lowry’s sixth appearance in Augusta with last year producing his best finish.

The 34 year old managed a top 25 and a career highlight of playing alongside icon Tiger Woods. Most players when playing Augusta for the first couple of times struggle to compete.

This tends to be a course that requires experience of playing it to improve which Lowy highlighted. Writing for Paddy power in the build up to this week, Lowry believes he’ll only get better at Augusta.

“I feel like I’m figuring out how to play the place a little bit better than I used to.”

Lowry believes heading into this week the November score Dustin Johnson carded won’t be replicated. The World number one ran away with the tournament by five hots having shot shooting a total -20.

The Offaly native had the chance to play Augusta early to get a feel for conditions alongside Lee Westwood. The conditions he describes will be a much tougher test for golfers heading into the April major.

I actually traveled up to Augusta a few weeks ago with Lee Westwood and his son. A couple of members invited us up and it was nice to play Augusta outside the ‘bubble’ of tournament week.

The course was in unbelievable shape. It was firm, fast, and ready for the this week’s tee-off.

Nobody’s expecting -20 to be the winning score this time. It’s going to play a lot more difficult. 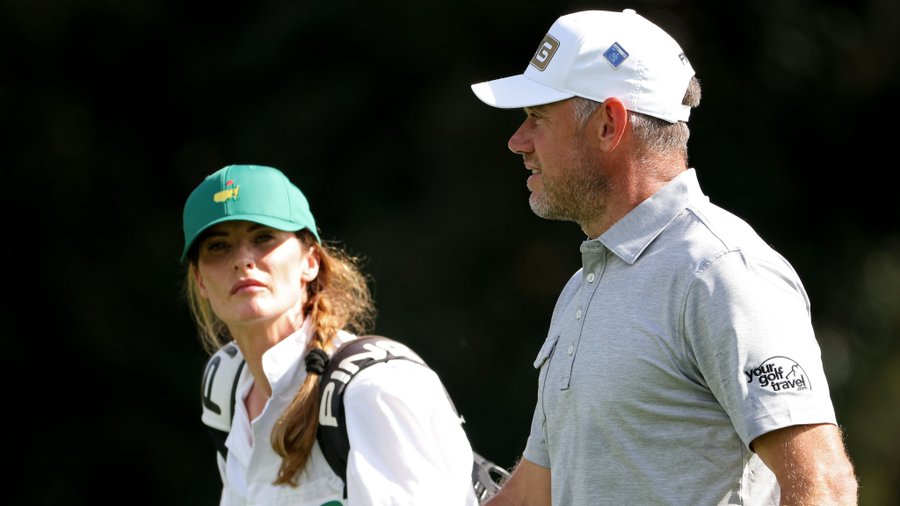 Putting in the work

Coming into the year’s first major the Irishman has revealed changes to his putting which he’s struggled with. Lowry now ranks at 155th on the PGA tour for putting stats which has been usually one of his strengths.

He then details how changing his style has led to improved results in recent weeks.

“I just picked the putter up with a conventional grip, it felt a little more natural and easier.

“I’ve spent a bit of time with it over the last few weeks, had some ups and downs with it, but feel that I’m consistently better with it this way. 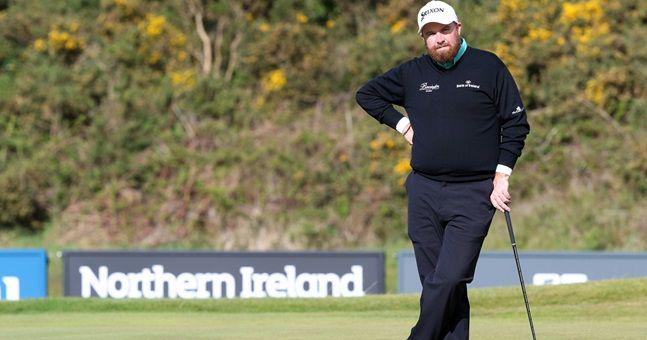 Technology News: Someone Hacked Their Nintendo Switch And Installed A Last Of Us Theme...

Technology admin - April 10, 2021
0
Technology News: Someone Hacked Their Nintendo Switch And Installed A Last Of Us Theme And New UI Wallpaper of Ellie and Joel from The Last...

Sports admin - April 10, 2021
0
Jessie Diggins passed fellow American Rosie Brennan on the final lap in Val Mustair, making it the first time ever that Americans were 1-2...

Technology News: Someone Hacked Their Nintendo Switch And Installed A Last...