What happened to one of golf’s biggest prospects? Since 2012 the golfing world has been without one of its young golfing talents but where did he go?

Today we look at golf with new fresh young players coming and going with many being a sensation on tour. The likes of Zalatoris, Morikawa, DeChambeau, and many others raising the level of golf across the world.

However, one of golf’s hottest prospects in the late 2000s with so much expected from disappeared, that player is Anthony Kim. Kim in the 2000s was one of America’s new young players who had amassed an impressive cv as an emerging talent.

He had some big moments in his short five year career on the World stage that he is remembered for. The American stole the spotlight helping the USA to a win at the 2008 Ryder Cup.

He broke the record at the 2009 Masters for the most birdies in a single round with 11. Kim became the fifth player in PGA Tour history to reach three tour wins by the age of 25. At World number 14, life was looking good for the 24 year old in 2010.

He had just come off the back of a top 5 finish at the Master’s with a chance to win. However, from 2012 onwards he suffered from an achilles injury and hand problem and never returned.

In early 2012 he played a handful of events, withdrawing from each one in an injury ridden season. Now in 2021 with Kim at 35 years of age where did he go? 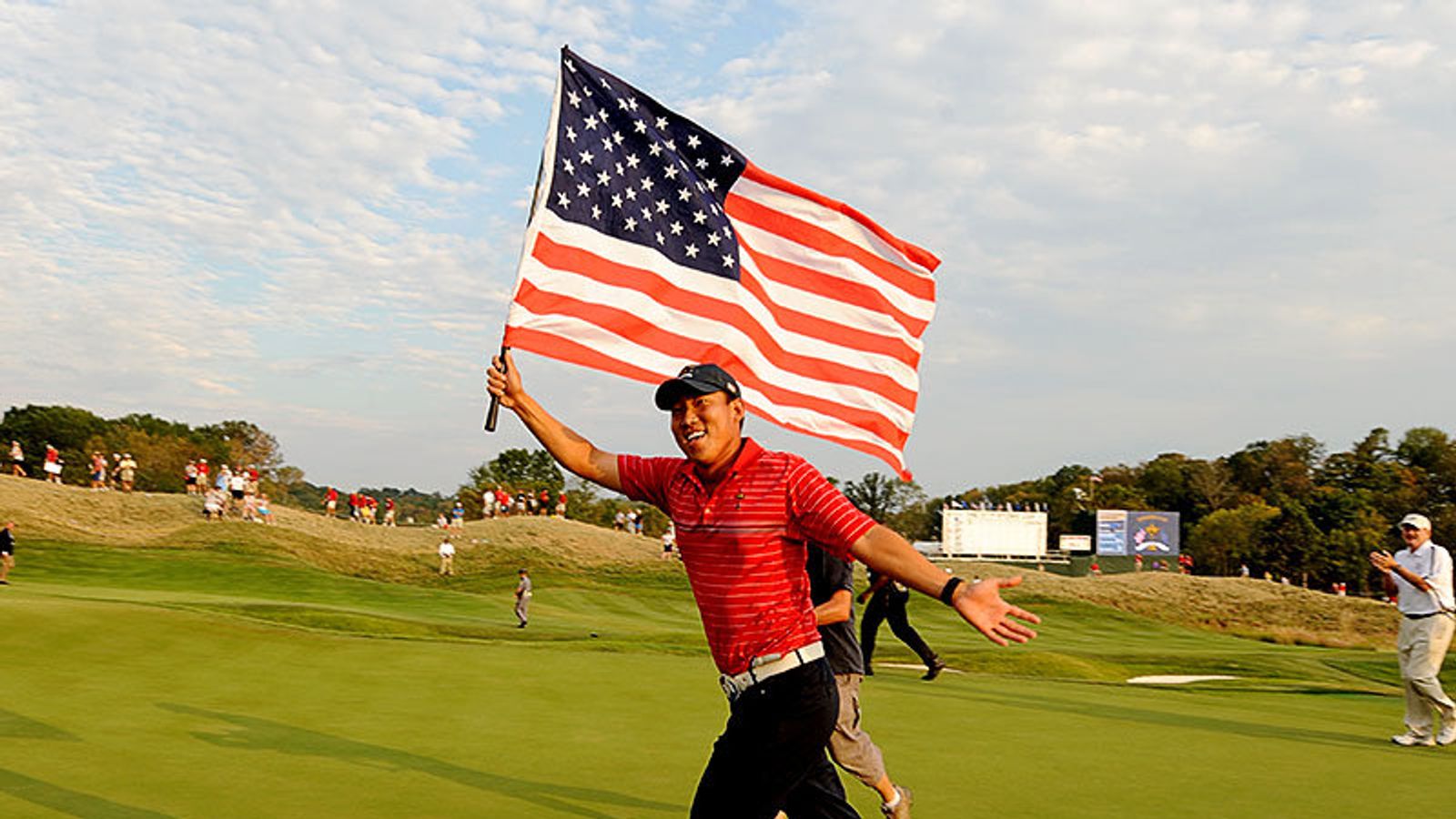 Life off the course

Kim’s return after 2012 is a mystery and a story that golf fans still aren’t too sure of. Was it possibly an injury? Was it a lack of love for the game after the years away? Injury to his thumb and leg in 2012 ruled him out for 9 to 12 possible months. However, in 2013 Phil Mickelson told the golfing digest that he was recovering and practicing away.

“He was still getting over the Achilles injury. He wasn’t walking much, so he was playing only nine holes at a time in a cart. But he was hitting it great. He looked ready for the Tour. I expected to see him out there in a couple of months.”

In 2014 after rumors of a golfing return, Kim remained absent. In an online interview with one of his friends, he claimed the 28 year old was back playing.

“AK’s not injured,” “He can play, he can walk. His swing looks good, the strike sounds solid, his ball flight is good. His physical health is not the issue.”

As the years progressed Kim remained an absentee on tour with many questioning if he’d ever return. However, a few years later, Kim did an interview with American golf detailing his years away from the game.

He revealed that after Mickelson’s encounter with him in 2013 injuries had piled up and required multiple surgeries.

I’m going to step away from the game for a little while and get my body pieced together. Instead of going from an Achilles injury to try to go 180 mph and not fixing the problem.

I’ve got so much ground to make up from injuries my rotator cuff, labrum, spinal fusion, hand injury. I’ve had six or seven surgeries in the last three and a half years.”

Since his period of time away from the tour, Kim has an exemption to fall back on. The player has a medical exemption leading him to return to the tour at any time providing injuries still exist.

If he should return, he would need to earn approximately 600,000 dollars from 16 events to earn his tour card. However, Kim has stated in the last two years that he hasn’t played any golf even just for fun.

At the age of 35 Kim looks unlikely to ever return to the world of golf. Although a recent Instagram picture he posted alongside his old swing coach could indicate a possible return. His caption read “2021 is going to be special”.

Education admin - May 13, 2021
0
Today on the Academic Minute: Ying Liu, research scientist at the center for economic and social research at the University of Southern California's...

Technology admin - May 13, 2021
0
A high-quality, modern computer mouse can prevent fatigue at work, improve your performance when gaming, and make your computer more comfortable to use....

Bitfarms to Report First Quarter 2021 Financial Results on Wednesday, May...